Main plague of the San Francisco Valley, fruit fly has control in only 10% of irrigated area

Monitoring and control of fruit flies, an old problem, could be more effective if producers did their part, but this occurs in only 10% of the region’s approximately 120,000 hectares of irrigated area

Although carried out free of charge for the producer, since it is financed through a partnership between Sebrae Bahia and the CNA/Senar Bahia System, the control of the fruit fly is carried out in only 10% of the irrigated area of the São Francisco Valley, brazil’s main grape and mango producing center, located between Pernambuco and Bahia.

The region, according to Valexport, an association that represents fruit exporters, produces about 750,000 tons of mango and 250,000 tons of grape per year, half of the production sold in natura. The region generates about 240,000 direct and 950,000 indirect jobs.

The fruit fly is among the main pests of the São Francisco Valley, where the species Ceratitis captata is responsible for 99% of the occurrences, according to embrapa information, and is associated with mango, guava, acerola, carambola, cajá, seriguela and grape, among other fruit fruits.

In Brazil, there are also occurrences of other quarentenary species of the fruit fly: Anastrepha fraterculus, Anastrepha obliqua, Anastrepha grandis and Bactrocera carambolae, restricted to the state of Amapá.

The monitoring and control of the fruit fly in the San Francisco Valley is a requirement for export of fruits from the region by the buyer markets, such as the United States, Japan, South Korea, Argentina and Chile.

The control is done by means of specific traps for the fruit fly and for other types of flies. A trap is set every 10 hectars. Based on the capture of insects, one makes a count and generates an index called MAD (day trap flies) that can not pass 1.0.

This work is carried out 6 months before the fruits are marketed. If this index of 1.0 is recorded in some rural property, it stops marketing the fruits until it can lower it.

The control is also through the application of chemicals. This occurs when the MAD index reaches 0.5, an index considered a trigger to trigger the risk mitigation system (SMR).

Another work that is part of the control of ceratitis captata is soon after harvest. Fruits, especially mango, are immersed in a tank with controlled high temperature that causes the fruit fly to be eliminated.

For the fruits of the San Francisco Valley to reach Europe, the procedure is the same, however the rigor is greater: the MAD index must be zero.

According to Tássio Lustoza, Executive Manager of Valexport, the European market has been more rigorous for two years because of the registration of fruit flies from Africa. In order not to punish Africa alone, Europeans have started to demand that the MAD index be zero in all properties located in fruit-supplying countries. 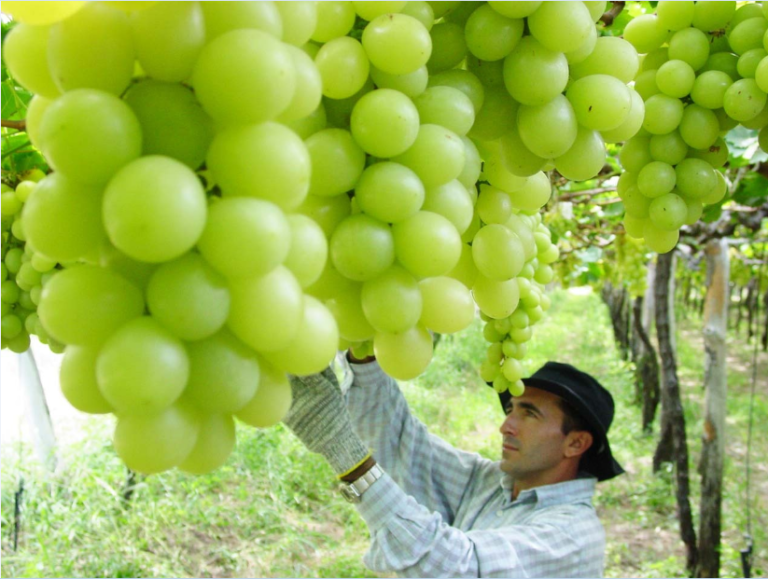 According to Tássio Lustoza, the monitoring and control of the fruit fly, a problem that has been discussed in the region for 30 years, could be occurring more effectively if producers did their part.

However, according to Lustoza, this work is done only in 10% of the approximately 120,000 hectares of irrigated area of the San Francisco Valley, even with Sebrae and the CNA System bankrolling all costs.

“We have producers here who monitor the fruit fly, but your neighbor ends up not doing the monitoring. The producer who will send to industry or consumption in natura, is not worried about fruit fly”, said Lustoza.

An articulation with politicians from the states of Pernambuco and Bahia is underway to make the monitoring and control of the fruit fly an obligation for rural producers.

In Permabuco, this work is already mandatory, through Law n. 16,852 of April 3, 2020. In Bahia, however, there is not even a bill in the Legislative Assembly.

The Ministry of Agriculture even launched normative instructions for the control of the fruit fly in several regions of Brazil where it occurs, but at least in the San Francisco Valley these regulations are only on paper.

Learn more about the monitoring and control of the fruit fly in the San Francisco Valley, in this interview with Tássio Lustoza, conducted at Agrolive News, on Mário Bittencourt’s Blog on Instagram: