The month of September is the final stretch for the harvest of the Tocantins watermelon, the cultivation of the fruit remains in high production, being an economic activity that is constantly expanding, in several municipalities. The municipalities of Lagoa da Confusão and Formoso do Araguaia stand out in production, with Porto Nacional also emerging, which has increased to the planting area, in the São João irrigation project.

For the Secretary of Agriculture, Livestock and Aquaculture (Seagro) and President of the Institute of Rural Development of the State of Tocantins (Ruraltins), Thiago Dourado, one of the factors of the expansion of watermelon in Tocantins is linked to the strategic location and favorable climatic conditions of the State . “I was at the beginning of this month in the Lagoa da Confusão Region, and with regard to grain production and the planting of irrigated fruit, I highlight the high water potential that benefits submerged cultivation. With so much water that Tocantins has, it can naturally irrigate over four million hectares. Studies prove the evolution of Tocantins as an agricultural frontier in full expansion ”, pointed out Thiago Dourado. 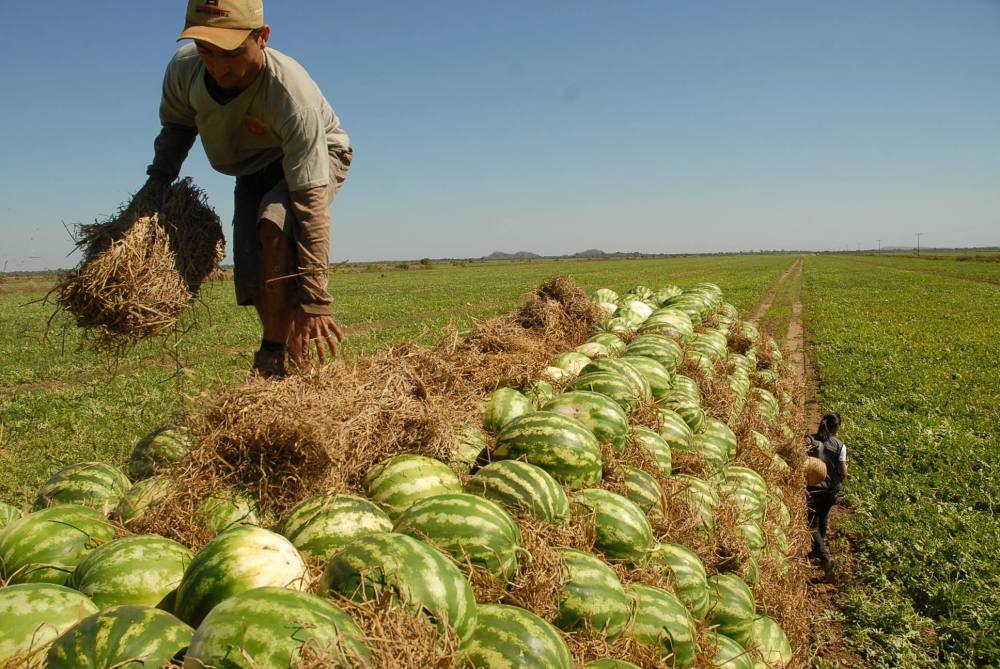 The proof of the statement by the manager of Seagro e Ruraltins is in the updated data in 2019, from the Brazilian Institute of Geography and Statistics (IBGE), in Tocantins. In 2018, 179,180 thousand tons of fruit were harvested, in a planted area of 6,369 thousand hectares. In the municipality of Lagoa da Confusão, the planted area was 2,500 thousand hectares and the production was 87,500 thousand tons of watermelon.

According to the Lagoa da Confusão Rural Union, the municipality with the largest watermelon production, the projection for the next harvest is to increase the planting area. In the current harvest, 2,500 thousand hectares were planted, for the 2020/21 harvest, it expects to reach 3 thousand hectares of fruit planting.

For Seagro's agronomist, Francisco Alves, most municipalities in Tocantins have a vocation for planting watermelon, remembering that planting on a larger scale in lowland areas is in the sub-irrigation system, with several advantages over other regions in the region. Brazil. “One of the advantages is that in Tocantins, watermelon can be produced in the inter-crop of other producing regions, which allows for a higher amount paid for the fruit during marketing. Another factor is the high luminosity, and the use of sub-irrigation, which, like this type of irrigation, has no moisture in the aerial parts. It does not wet the leaves or the fruits, thus reducing pests and diseases, reducing production costs, generating extra income for producers ”, said the engineer. 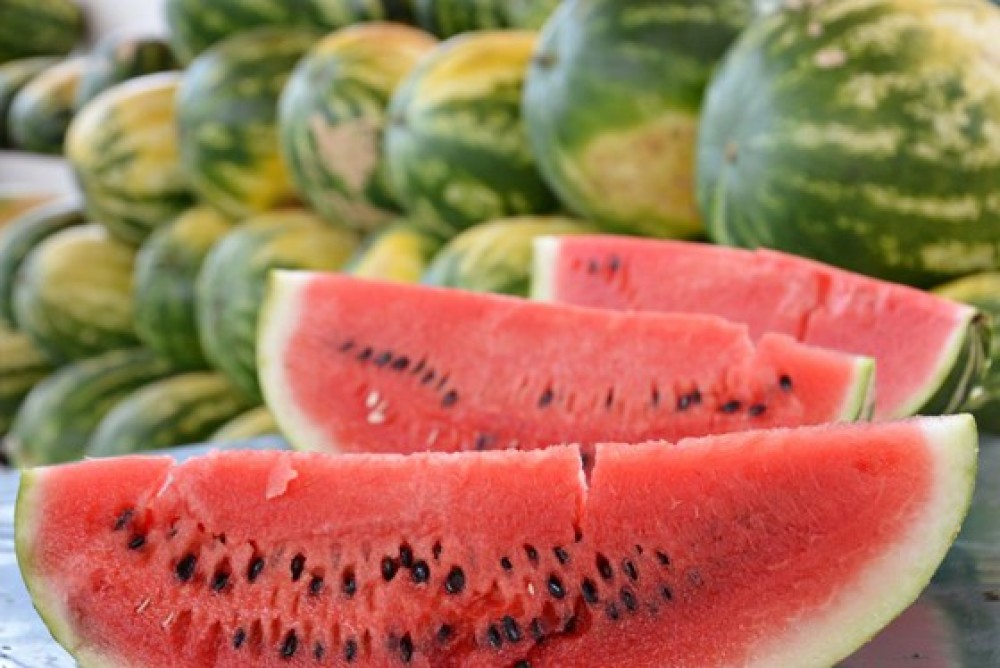 The municipalities of Lagoa da Confusão, Formoso do Araguaia and Cristalândia, in the western region of the state, grow watermelons in lowland areas and together are responsible for more than 63% of the production of Tocantins fruit. Which shows the importance of this soil characteristic for fruitful exploration.

The period of the watermelon harvest in the State is economically important for many people living in the municipalities of this culture, as they generate around 3 thousand jobs, thus improving the quality of life of these people and their families, and contribute significantly to the local economy . In 2020, producers achieved good prices per kilo of fruit, reaching an average of R $ 0.60 in some periods of the harvest, which demonstrates the quality of production.